When The Universe Rolls Out The Red Carpet 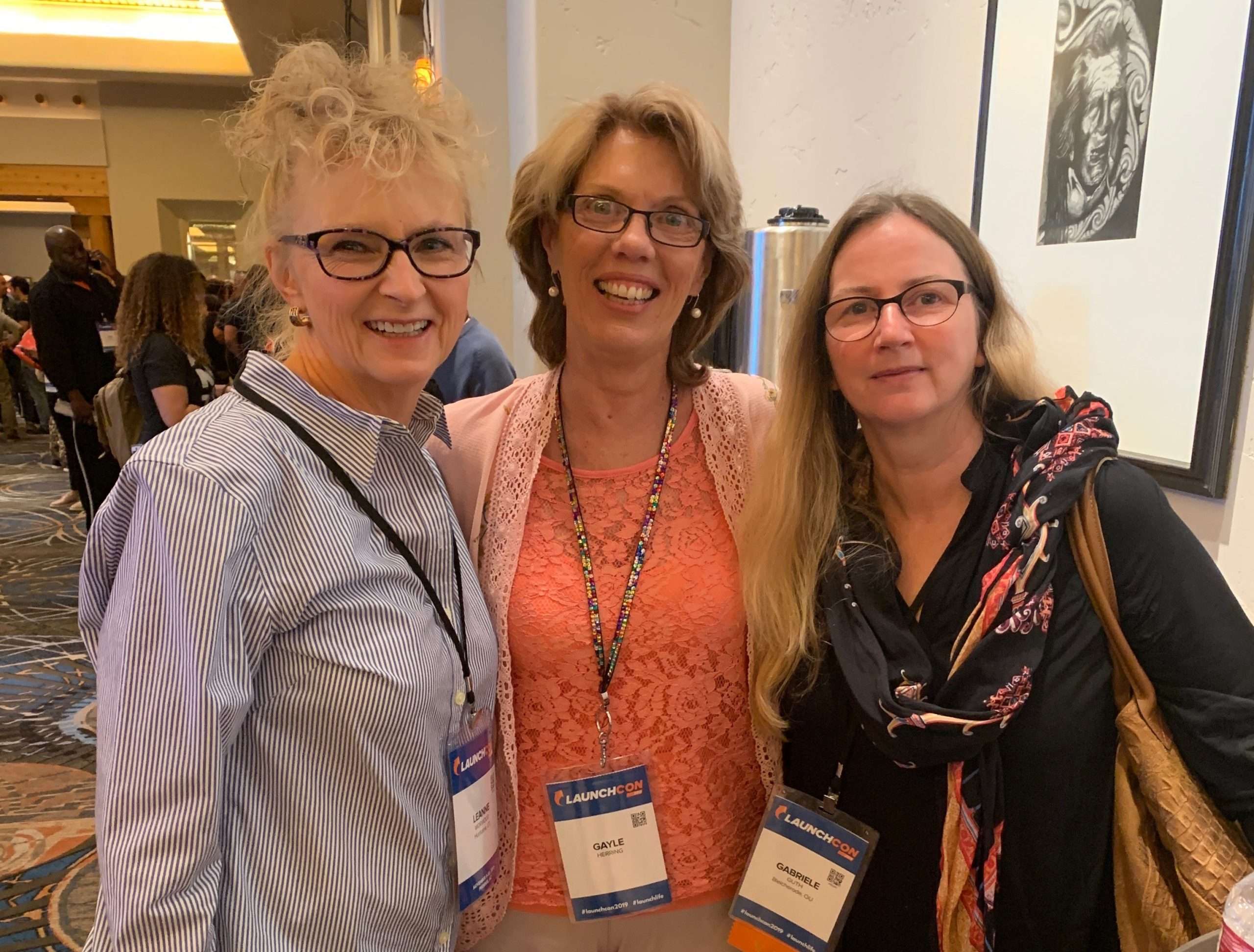 Beginning Of A New Adventure

Reluctantly I had emailed the marketing group that I couldn’t attend their conference that year. I just couldn’t afford it even though the conference ticket was free. But I awoke one morning and it was playing on my mind. And it was persistent. You know that type of thought that just won’t let go.

It was after my attention. There was a voice inside my head telling me to look at flights and to my surprise the prices weren’t that bad. Considering I was in Australia, and I actually needed to leave the next day to arrive on time. I was expecting to quell that niggling voice with the expense, but it didn’t happen. This was 7am Wednesday morning.

I said to my husband, if I can find the money, would you mind if I go? To Phoenix? he exclaimed Tomorrow? Yes, I said.

I began to feel excited. I felt compelled to look in an account I hadn’t looked at for a long time and saw that $1541 had been deducted by a tax agency because I hadn’t filed a form a year ago. My heart sank because this was moving in the wrong direction. So, because I wanted it sorted anyway, I rang the Dept and asked if I could still fill in the form and the lady was happy to oblige. She said she’d send it out right away. In fact, she said that if I filled it out and took it into the Department office, they would refund immediately. I put the phone down and said to my husband, I just found $1541 we didn’t know we had. He was just amazed.

Pawing through online flights was an offhanded gesture as I had a budget. I did find some, but the booking payment wouldn’t go through. It came up error each time, so I called the airline reservations instead.

A very helpful lady found flights and could get me back from Phoenix but only get me to LA. She couldn’t find a flight to Phoenix from LA that wasn’t sold out. I told her to go ahead, I’d find a way to Phoenix from LA. She said she could give me a better price than I found online and booked my flights from Cairns in Northern Australia, via Sydney and Los Angeles to Phoenix. She also expressed her surprise these flights were even available.

In her experience she’d never ever seen ‘saver’ flights still available the day before travel. Especially internationally. It was unheard of.

There were other things to organize but my passport was in order, my visa was valid. The whole process was surreal. I just didn’t have anywhere to stay.

I also didn’t have a flight from LA to Phoenix.

This was 11am Wednesday Morning and I left on my 30 hour journey at 3am Thursday, the very next morning. Only 16 hours after I had booked. As it turned out, I was gold class with the airlines, because three of us had traveled to Canada earlier that year and we could pool our points, which meant that, although I still traveled coach, I gained access to all the lounges along the way. (And believe me, the Emirates lounge at LAX really is 5 star luxury.)

I also had priority checkin, customs and boarding. What usually took hours was now a breeze.

I may have flown coach, but I had a whole row to myself. The 16 hr flight from Sydney to LA was wonderful. It was still Thursday at 7.30am on arrival (as I traveled backwards in time), and I was both refreshed and excited, wondering what amazing events were coming my way. 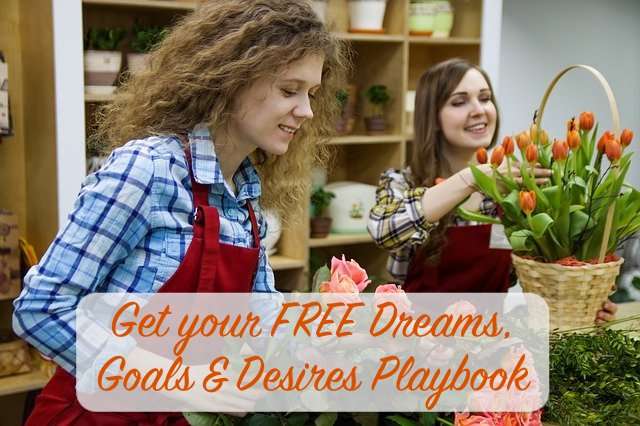 I had found overnight accommodation in Phoenix but didn’t have anywhere to stay for the following nights. Everywhere was fully booked. There were a lot of conferences happening that weekend. The evening of my arrival in Phoenix, a friend I had recently found through the conference website, messaged me and said a fellow member was moving to the Sheraton and wanted to give her prepaid accommodation away. It was for 4 nights and it was free. I was dumbfounded and couldn’t message her quickly enough. She said “If you want it, it’s yours”. I was gobsmacked and so was everyone I relayed this story to.

The Universe is a Great Planner

When you practice Mood Mastery, you allow the Universe to roll out the red carpet for you. There were many other small pieces that fell into place along the way. Such as the plane delays that affected many but didn’t affect me, the flight from LA to Phoenix, and the people who entered my life. It truly was an amazing adventure. I couldn’t have planned it better myself.

So what of my flight from LA to Phoenix? Well I had a friend who lived not far from Burbank, another airport in LA. I knew she was going through a difficult patch so I spent some time with her and caught an afternoon flight from Burbank to Phoenix. Good ol’ Southwest. And it was much easier than going back to LAX.

The Universe truly knows all the details and is much better at organizing events than either you or me. That’s what 6D Mood Mastery does. You become the creator and the Universe takes care of the details. Usually before you know they even exist.

For instance, the Universe had me planned to spend time with my friend in LA before I’d even thought of it. Otherwise I would have been able to book a flight straight through. Instead, it was the only leg that was different. I never underestimate the importance of the connections I have been destined to make. With both places and people.

From that time on, I have adjusted my mood to expect great things to come my way and I haven’t been disappointed. It’s all a part of living my life by design. If I second guess myself, it causes a twist. See below!

Many wonderful things have happened or unraveled since then and I owe it all to mastering my mood. These events can be a roller coaster of emotions from exhilaration and ‘look this is working for me’ to deep disappointment and ‘I don’t think it’s going to work’. It’s a matter of building new patterns, so that the exhilaration is felt more often.

When I began to trust the process, I got out of the way. There were no more obstacles. 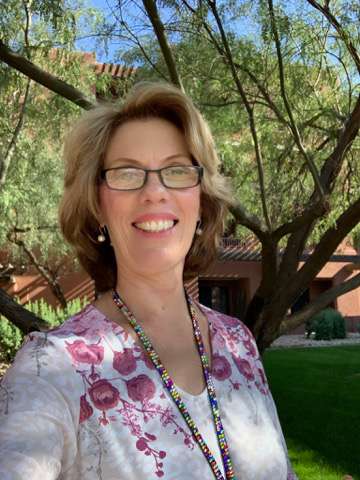 It turned out to be a wonderful conference of course and I really loved every moment.

Each connection I made was important and every person I spent time with, was inspiring.

I rubbed shoulders with many people who had taken their startups from where I was to million dollar businesses and I was blown away by the possibilities.

It was truly an expanding experience and I never thought of my business the same way again. I really knew why I was meant to be there. It was along my path. This was a significant part of my journey.

Oh, I forgot to tell you about the twist

There’s always a twist isn’t there? Well, you know how everything had gone so beautifully, it was as if the Universe had rolled out the red carpet. Well, at one stage I did question the Universe’s knowledge about what they were doing when a flight was heavily delayed. So I had it rescheduled. Then it needed to be changed back again.

The consequence of these actions was that my baggage got left in LA. So when I got to Brisbane, there was no suitcase. However, the lady at the counter located it quickly and scheduled it for the next flight.

This actually worked out well, because when I landed at my destination, I no longer needed to wait for baggage and left the airport straight away. My luggage was delivered to my door, even though I was in the country, the very next day. Turned out to be an advantage rather than an inconvenience.

It was a prime example of how we get in our own way and I will trust that everything is in order next time.

📖We all have our destiny. And some people just

🧘🏼Is your cup overflowing? We all have both