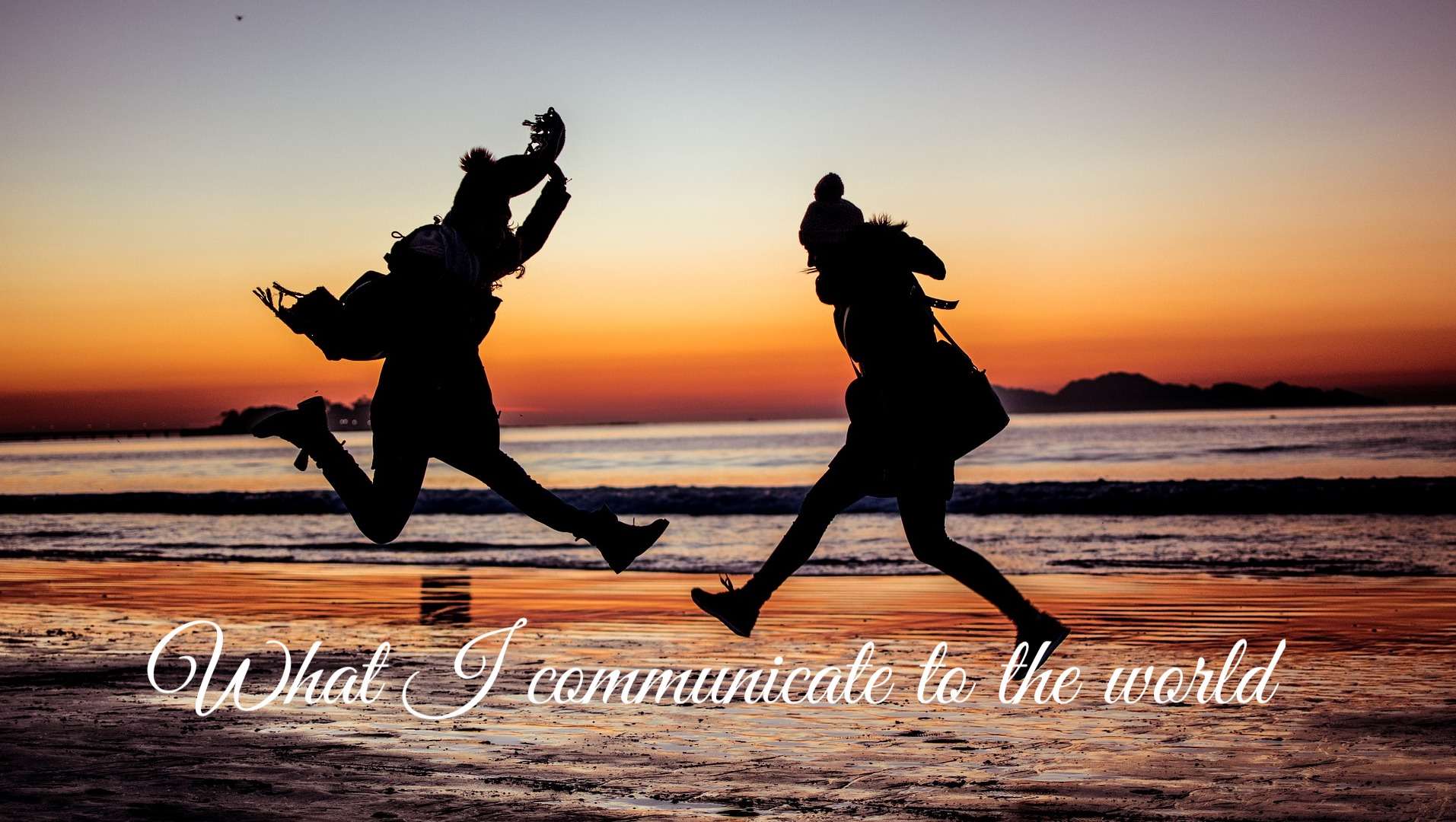 What is a vibration and how does it affect your life? Your vibration is the result of the dominant mood you have been experiencing. When you feel a mood, either wanted or unwanted for long enough, you begin to offer a vibration.[/vc_column_text][vc_column_text]

As the vibration is offered, things occur in your life to validate your vibration. We call this your reality.

There is a belief shared by many that when you want something, it is necessary to commence by taking action. The action referred to is physical and tangible. We would agree. When you are inspired, action is magnificent and empowering. You are moving in unison with the Universe, and the action taken is inspired and uplifting.

However, inspiration is not usually the first step of creation. The first action to be taken is determining and refining within your own mind. Because, when the physical action taken is not inspired action, it becomes counterproductive. This is how obstacles are created in the path. The Universe is patient and will wait until you’ve ceased pushing against your desire and only then, when you’ve shifted your mood, will it unfold naturally. Taking action too soon is the single most common factor in defeat and discouragement. It’s like pushing a loaded wheelbarrow uphill; you may still get there but you’ll feel exhausted when you do.

Creation is not supposed to feel that way. Life is not meant to be hard or tough. Everything you ever want is created in your imagination first. Thoughts mull around in a fertile breeding ground as they ignite passion in the imagination. The embryo of an idea is awaiting consent to grow by drawing more thoughts toward it to become an exciting concept. What you do next makes a difference. Your creation becomes similar to the novels where you choose your own ending from a multitude of options, so too do you choose the growth path of your burgeoning idea.

Keep Your Ideas To Yourself

If you choose to tell someone about an idea before it has a chance to grow roots and they don’t encourage your passion, there is a risk of killing the idea before it develops. When you keep the idea to yourself, developing and refining it in the mind, you allow the idea to establish before it is subjected to another’s opinion.

As the idea grows, it becomes stronger and gathers momentum. Even in your imaginings, the thought is forming into more than it was when you first had the idea. As you grow through experience, so does the constantly forming, organic idea, changing and developing with you. Because your mind doesn’t know the difference between what’s real and what’s imagined, the thought grows and expands into fruition. This is the path that is lined with opportunities. Such as a chance meeting, leading to a step you had never thought of, allowing your idea to naturally manifest.

Resist the temptation to look for evidence that your idea has manifested into something tangible before it appears, as you’ll probably be disappointed it hasn’t done so. This is the singular most prominent obstacle people fall victim to, as noticing a manifestation hasn’t occurred moves your attention to the lack of what you want.

A subject is always two subjects, what is wanted and what isn’t wanted. Noticing that a manifestation hasn’t yet occurred is the subject of what isn’t wanted and this changes your mood. It is a sure method of putting obstacles in your path, as what you want can’t flow freely in your direction. If you have practiced this method, you aren’t alone. It’s very common for people not to be a match with their desire and then blame something outside of them for it not manifesting.

Allow The Dream To Come

The solution is to move your imagination in the direction of what is wanted. Imagine what the idea, the thought; the dream is becoming, and how you will feel when it arrives. Keep your mood buoyant for as long as it takes.

The tendency when waiting for a desire to manifest is to take any action. Massive and physical action. It makes sense that if you take action when focused upon what hasn’t arrived, the action taken will be in the form of impatience, doubt or desperation. The results will be situations with emphasized feelings of impatience, doubt, or desperation. Recognizing this mood and quickly changing it, is a natural process of refining.

Move into a mood of feeling excited and allow the idea to grow and inspire you to physical action. After all, the Universe is amassing all that you need for your dream to become a reality, and all you need do is stay excited until you feel inspired. This excitement spills over into your work, relationships and health and is a beneficial side effect of desire.

It’s when you’re inspired that the phone rings with an obscure opportunity that is always different to the one expected. An offer comes out of nowhere, or a chance meeting becomes a stepping-stone to something bigger. You’re inspired to go somewhere, or do something different from the usual. This method is known to us as ‘coincidence’, but is poignantly orchestrated by the idea that has taken shape and is eager to be born.