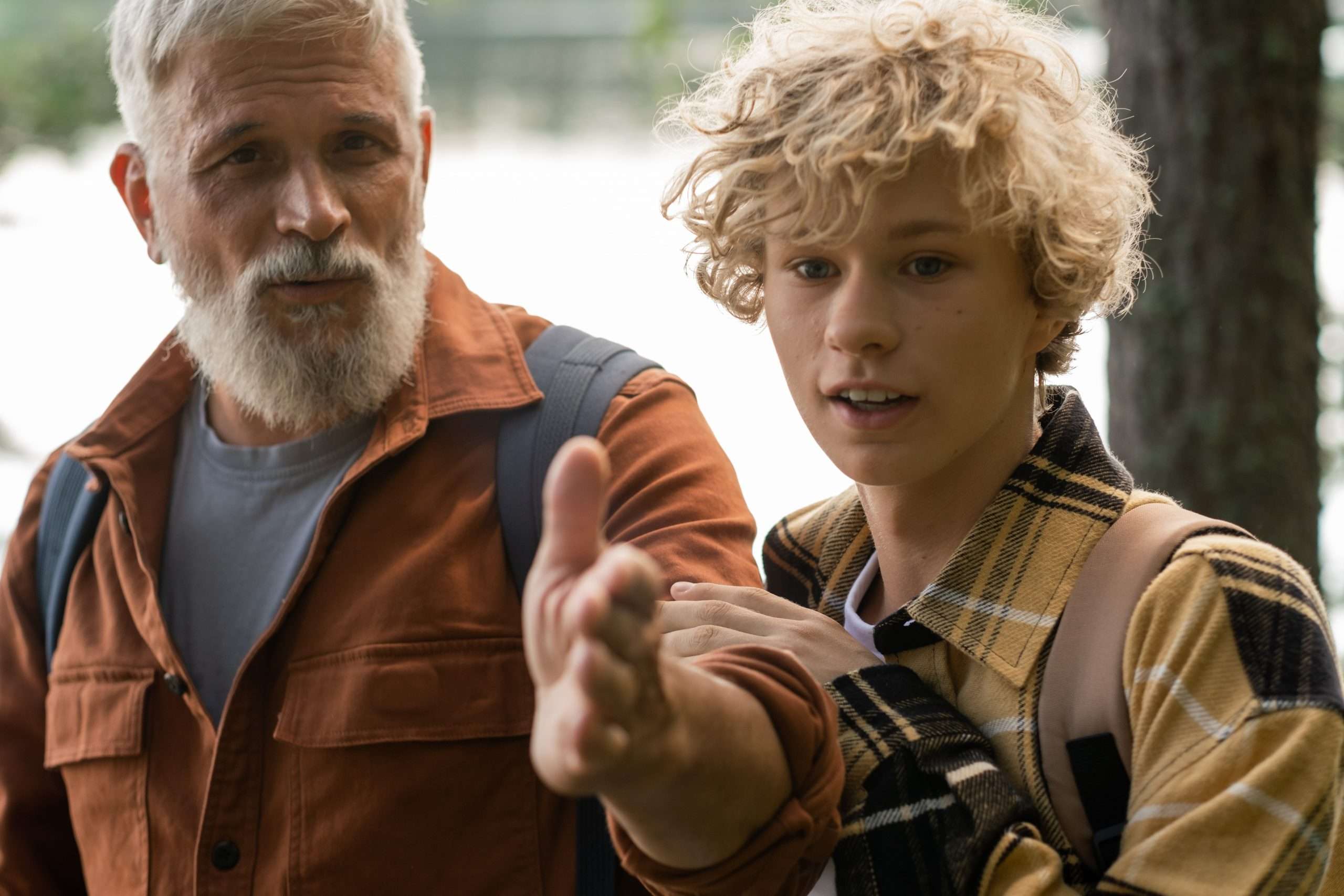 What my Parents Taught me About Role Models

Recently I was asked to write about something my parents taught me. I thought about that for a while and decided that they taught me they weren’t my best advocates. They weren’t my biggest fans. If I had an idea or opportunity, they weren’t the ones to cheer me on. It seems they weren’t a positive role model.

Now in their defense, they probably thought they were doing me a favor. But their decisions were based on fear rather than fact or intuition. They didn’t want to see their daughter fail, so why aim so high?

But I know I’m not alone in this experience. I see it all the time and now that my own kids have grown up, I’m even more aware of this fear.

This is how parents become anti-role models rather than role models. And it’s not a bad thing, it’s actually how opportunities for your own growth begin.

You see there are role models who inspire you to be like them and there are what we call anti-role models. These are the people that deter you from being like them. And both are crucial to your development.

Much has been spoken about with role models. We see them within our society as being pivotal to somebody’s success. They are the ones that seem to lift you from mediocrity or obscurity by inspiring something better that stirs within. Encouragement and inspiration are their traits. And they aren’t necessarily role models in every area of your life, just some or even one.

Anti-Role Models are People we Admire

An Anti-Role Model is somebody who you admire or look up to who discourages you from your purpose. Because of their own fears they belittle your dreams because they’re afraid you’ll fall.  These are people who bring you back down to Earth with a thud by reminding you of your shortcomings.

It’s usually the people you are closest to that become your anti-role models. That’s because, if it was a stranger who didn’t believe in you, it wouldn’t matter. The purpose of anti-role models is to spur you on and help you grow. 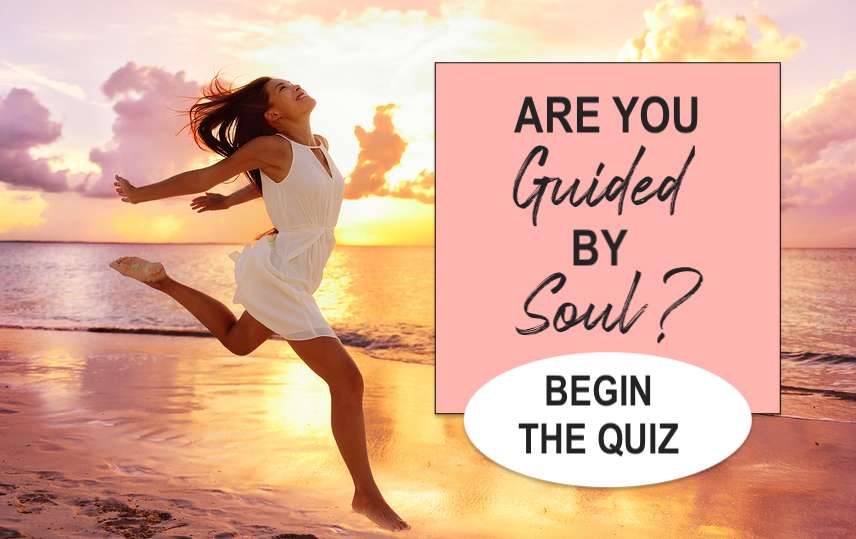 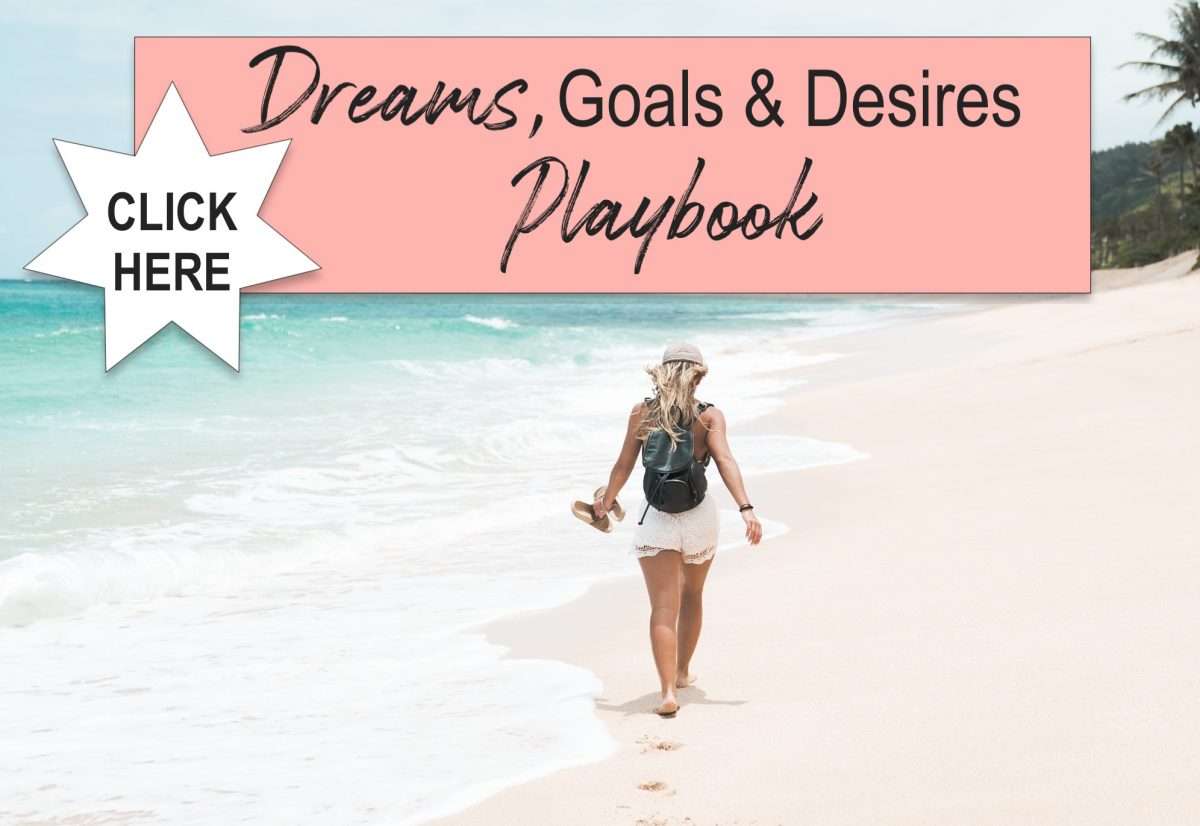 The way they do that is by helping you clarify, design a plan and gain determination. Of course, not everybody recognizes that the person who doesn’t believe in their dreams is doing them a favor. Often, they can believe that they’re right. Especially if the anti-role models happen to be parents.

Anti-role models are also instigators for change. These are the people you have grown up with. You have a level of respect for them, whether a parent, a boss, a friend or work colleague. When they demean or diminish you or your ideas, you begin to ask questions. This is not the end of your dreams but merely the beginning.

In the beginning, your dreams and ideas are fragile. They are like a seedling trying to push their way through the soil to grow. In their infancy they need to be nurtured, tended to and loved. It’s your job to protect your ideas from outside attacks and give them the nourishment they need. With ideas, their food is encouragement, excitement, enthusiasm, refinement, imagination.

At this stage it’s wise to share them only with people who will help nurture them. So that it keeps them safe until they are at a stage where they can no longer be contained. By then, your carefully nurtured ideas will want to test their environment. These dreams have been growing and have now developed to a stage that they can support themselves. They still aren’t ready to take on the world but they are rapidly growing in strength. Let them grow, nurture and love them. This is how your dreams grow.

It’s at this time that your carefully nurtured dreams begin to develop momentum. As others are interested in what they’re about, more come and join their path. Likeminded people who help grow their journey.

Soon, the idea that was but an embryo is a full entity of its own. But are you ready to step into the lead role of that dream?

While Role Models are important in your life because they encourage you, Anti-Role Models help you refine and grow. When an Anti-Role Model doesn’t believe in your dream, it brings all your insecurities to the fore. And that’s a good thing because you need to identify these so that you can move forward. It’s not like they didn’t exist. They certainly did. The anti-Role Model did not instill insecurity or doubt, they merely amplified your vibration.

So if you’re looking for support and encouragement, be careful who you share your dreams with, especially at an early stage. We all like to think that our parents are out best advocates and would encourage us to be brilliant. But the sad truth is that they have their own insecurities and that’s the perspective they see your ideas with as well.

But there is a lot you can retrieve from an anti-Role Model. For example, to explore your dream and take a different path, work on those insecurities that will hold you back from owning your dream and identify and develop the strength necessary to see this dream to it’s fruition.

Can One Person be both Role Model and Anti-Role Model?

Of course. Insecurities are usually in one or two directions and not all. So a parent for instance can encourage you when you are young but deflate your dreams when you are older because that’s where their fear lies. Mine all began with parents who pushed me away. Had they not have done this, I may still be looking for their approval. I might still be asking their permission and I may never have believed in myself. If that had happened, my ideas could never have been birthed and my dreams would not have become my reality.

Role models make you feel powerful in your own life and anti-Role Models zap you and make you feel powerless in one fell swoop. And often one person can do both. Take what you can from the role model and look for people who support you. When you are no longer vulnerable, you won’t find as many anti-Role Models in your life. But the opposite to vulnerability is believing in yourself, so that is the purpose of an anti-Role Model. To help you believe in yourself by helping you identify what’s holding you back.

How To Use Role Models

This is how you can use Anti-Role Models to take your power back.

When you see your anti-role models as providing patterns of behavior that you’d like to adopt then you are taking your power back. In that way, nobody has to live up to your expectations.

Look for Role Models in your life that emulate the relationship you’d like and say to yourself “I’d like some of that”. Find someone different who parents in a way you admire and say “I’ll have some of that”. When you come across somebody who loves life, you can say “I’ll adopt some of that thank you”. In this way you are sculpting your life towards something you want, borrowing the best of humanity, rather than trying to push away something you don’t want.

Change is the Art of Sculpting

You are a work in progress and will never be finished. One thing that will be constant in your life though, will be change. Just because you have traits or personality faults that you don’t like, doesn’t mean you are stuck with it. Instead, identify them and decide what you’d prefer. Everything is changeable and that includes you. If you don’t like what you’ve sculpted or who you’ve become, change the sculpture.

You can never push against thoughts hard enough for anything to leave your vibration because we live in an inclusive Universe. And that’s why clearing doesn’t work. The more attention you give something, the more you invite it in. So, by all means acknowledge your anti-role models and what you didn’t like. Gripe about what you’d rather not have picked up along the way and what you resent.

Then, when you’re ready, build your bridge by using the inspiration of role models and walk over that bridge to something new and enjoyable. Imagine it, love it, immerse yourself in it and burn the bridge behind you.

Click here to get your Role Model Offer   It will help you understand how these Anti-Role Models can help you make the best decisions of your life.