I’ve heard this said many times and the one thing that will trip you up every time is thinking that your thoughts are manifesting what you want in life.

Thinking that your thoughts manifest is the first misconception. Your thoughts don’t make things happen. If they did, then that dog down the road would no longer be barking at night and you’d have your dream job. God knows you’ve thought about it enough.

Thinking is a Pivotal Step in Manifesting your Dreams

Thinking is certainly the first step and it’s pivotal because where your thoughts go, your mind goes too. But it’s what happens next, that makes the difference. You have an emotion. You develop a mood in response to those thoughts. And your dominant mood becomes your vibration.

Now that’s what the Universe responds to; your vibration. It delivers more of what you are vibrating. Thinking about throwing a ball against a wall doesn’t actually do anything, but throwing it, now that returns the ball in your direction pretty fast.

The Security Measure in Manifesting

There is a buffer of time between your thoughts and your manifestations because sometimes you don’t really want those thoughts crappy thoughts manifesting. That buffer of time is your security. When you’re angry and think about something horrible happening to that person in revenge, you might mean it. But you have a buffer of time to change that mood of revenge to something else, maybe hopefulness or optimism, before that revenge begins manifesting in your life.

Because that’s the other misconception, it’s not the thing that manifests, you know the revenge scenario you had in mind, but it’s your mood that’s constantly manifesting. So when you have those thoughts of getting back at someone, it’s the mood that creates the vibration and not the scenario. Therefore, it’s the mood manifesting in your own life and not the thoughts in someone else’s. It’s actually like you are punishing yourself.

Which is the opposite to what we usually have in mind when manifesting. Most people think of manifesting great things. Houses, cars, fortunes, dreams, but manifestations come in all shapes and sizes, in both wanted and unwanted form. 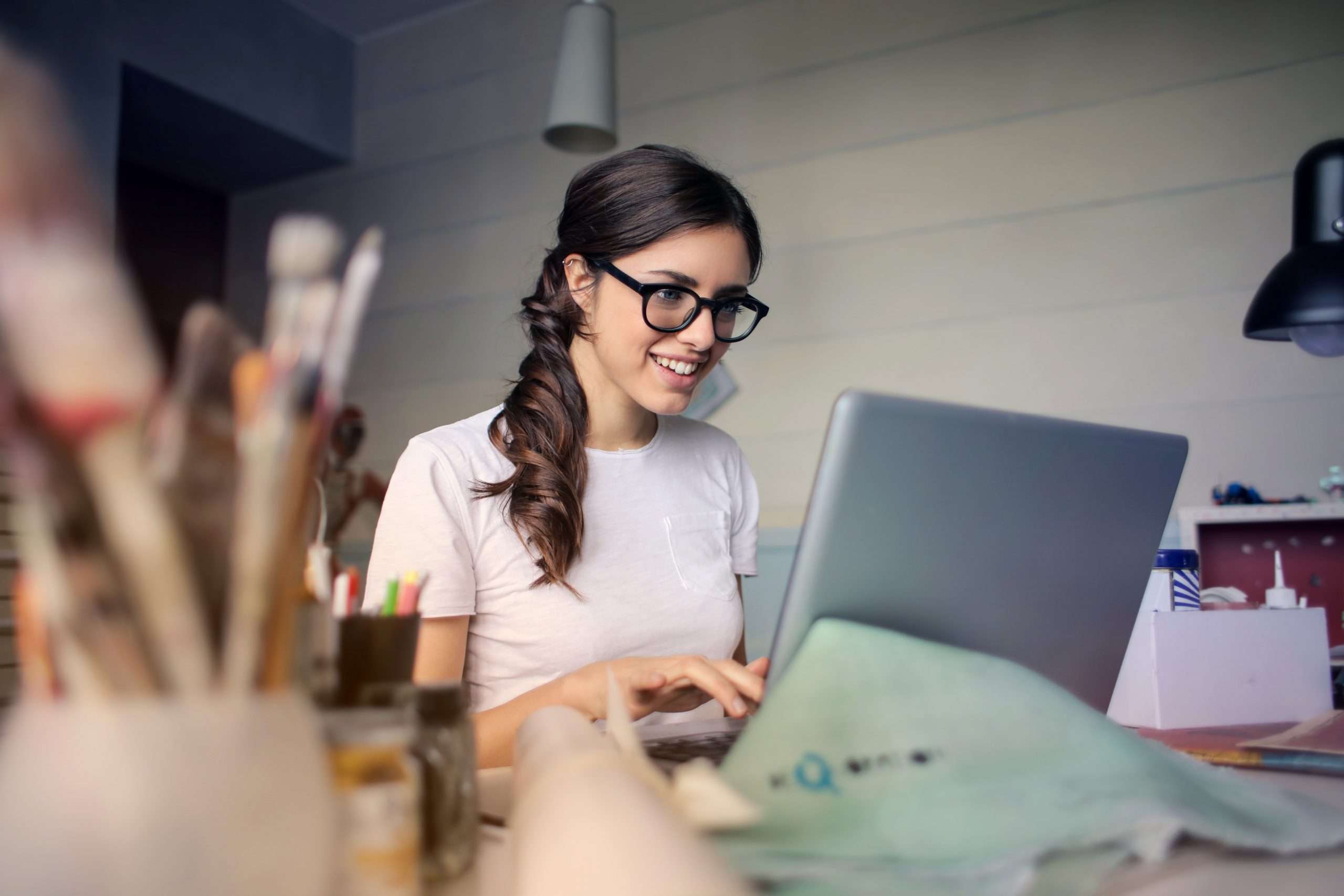 Pave your path to success with this Free Video Interactive Workbook

Thoughts do create things, but not necessarily the things you think about. They create your mood and the things that are manifesting are in response to your dominant mood. That’s why your manifestations often look different to what you imagined.

But that’s not the clever part. The amazing thing is that when you have a mood, that is actually your first manifestation. That’s it. The things you get are in response to that mood. So when you begin to Master your Mood, you are consciously creating the things you want.

So you can then congratulate yourself on the wonderful manifestations that are beginning to present themselves to you. Each moment of every day, because you created them. And you can create more of what you want too, in your life, your business and your family, just by mastering your own mood.

Begin the Mood Mastery Quickstart to start manifesting your Dreams. It’s a shortcut to success. Click below.

Your inner path to consistent happiness.

If you haven't taken advantage of the 14 day  Mood Mastery Quickstart then it's your time to begin now. Take back control of your life and begin to create your habit of happiness.

This quickstart includes the PDF to your inner guidance, Mood Barometer and your Mood Map.

Gayle overcame decades of limiting beliefs in the trifecta of success, money, and relationships to live a life she had only dreamt about. She spends her time between USA and Australia (home to their 7 grown children and Natural Health Clinic) and conducts workshops all over the world with her husband of nearly 30 years, Allan; helping wonderful women like you, shed their old patterns and beliefs to manifest the happiness they truly deserve.

People are attracted to Gayle for the high energy, intuitive insights, and deep wisdom; and for the powerful transformation they gain through 6D Mood Mastery.

Are you ready to transform your life?

Her key courses are 6D Mood Mastery©, and Attract your Spiritual Soulmate©

Gayle is a Spiritual Counselor, Mother, Entrepreneur and Eternal Optimist. She is co-author of 6 Dimensions of Healing©.

Her mission is to empower people to master their own inner guidance so they can take the lesser-worn path of happiness to manifest their amazing dreams.

Festival Time is Exciting!⁠ If you can't get to

It's also nice to look out of a plane window again

It's true. And it's the only one that does. Each o

It was 2 years ago our little granddaughter came i

That feeling of connection that happens when you r

My little boy is grown up now. This was our last o