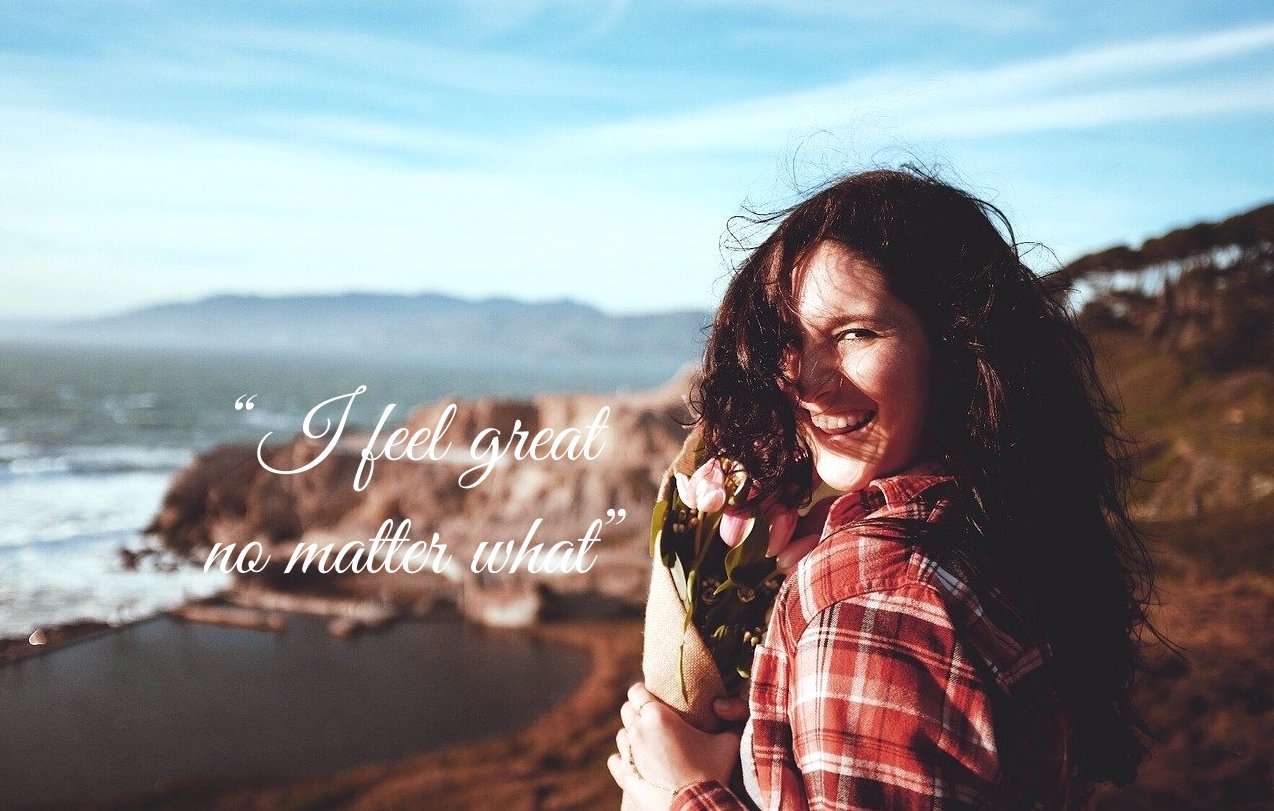 It’s Simple to Change the Direction of your Life

You can change your life and the life of those who are inspired by your optimism by consciously setting your intentions.

It isn’t possible to change other people, but they do respond differently around you when you have chosen to be joyful. It’s empowering to know that you can enhance life’s experiences by changing your perception.

When our children were at high school, they would come home and I would always ask them how their day had been. If it were any less than great, I would ask them if they had set their intentions in the morning. Invariably they would say they hadn’t, so what they were experiencing were default intentions. They came to learn this very quickly, as there were direct consequences for their laziness in not setting intentions. If you are unsure of what default intentions you have, it is the balance of your mood during the day. You can’t experience anything other than your intentions.

The simplicity of changing their experience was to consciously tell themselves they were going to have a great day, and believe it as they left for school. The Universe was obliging, as when they moved into the space of a ‘great day’, their experiences changed.

It sounds so simple, and yet is a very effective method. As a parent, I never got involved in the situation of what had happened if they had not set their intentions, as they knew the whole situation could have been avoided had they set up their day intentionally. The irritable teacher may still be the same, I pointed out, but you are no longer in her sights as you aren’t her vibrational match.

You Can’t Control Others

You can’t change other people but you can certainly change how you feel about someone. And that changes everything, as when you feel differently, you perceive your environment differently. This creates a new path that matches how you feel.

A friend of mine would conduct seminars internationally, and spent much time intentionally setting out the ground rules at the beginning of his seminars. He would go to great lengths to tell the participants what he expected from them, how he wanted them to act and behave. The more ground rules he set out, the more he needed as he was attracting participants who seemed to want to break his ground rules.

His is an example of being focused on what you don’t want rather than what you do. All he needed to do was set his own intentions by spending the time before the seminar to know what he wanted. In this place of clarity, he would have attracted a match with his intentions, rather than a vibrational match with what he didn’t want.

To change the request, you need to be aware of what you do want. This is an intentional path where it is unnecessary to set ground rules or boundaries for others as you are attracting those who share your intentions. When you do the work before you step out the door, you are guided by the intentions you’ve set. Just take a moment to breathe and reset them if needed, during the day. It is worth the conscious focus to gain the reward of feeling great during the day.

Intentions are rather like a menu. The waiter takes your order and the meal arrives in a little while. You know you are going to receive Chicken Kiev, if that’s what you ordered, but if you wait until the meal arrives on a buffet table and then decide to make a choice, you may or may not get what you want.

In this case, the best you can do is to decide intentionally that you are going to enjoy whatever is on offer, no matter what. A menu of emotions helps you to decide now, what you want to create for the future. Consciously choosing your intentions determines the path along which you will travel.

If the only intention you ever had was to feel good, your life would unfold beautifully.

Continue your journey with the

Begin with these 3 simple steps.

This FREE Quickstart includes the instructions to reunite you with the path of your Soul's Blueprint, to manifest a life you love.