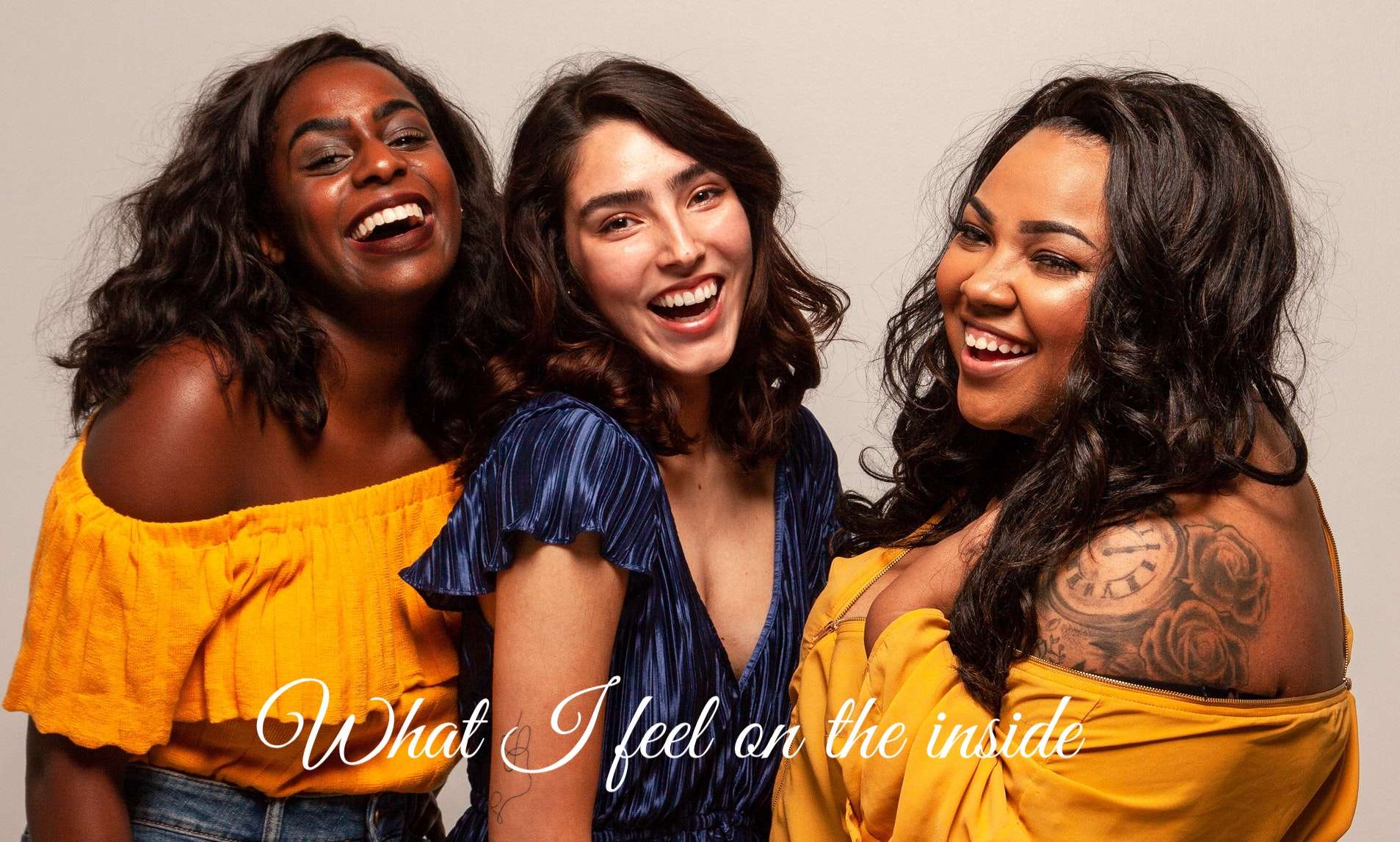 Your Emotions are the Gateway to Communication with your Higher Self

Your emotions are your connection with the Universe and with your Higher Self.

Just as your mood is the center of your Universe. It creates the experiences that unfold as your life. So, your reality is essentially designed by your emotions. Emotions become your guiding light down the path of life. They help you understand why things happen the way they do, and they show you the direction in which you are traveling.

Many people have learned to block their emotions early in life. There are many reasons that lead to the suppression of emotions, and all of them are associated with pain. It is a natural part of life to feel your way in your own life and interpret what is going on around you into emotions. In this way, you can feel fear and it can warn you of danger. You can also feel love and it will guide your path in the direction of joy.

Getting through life without noticing your emotions seems to be common, as many have felt ‘burnt’ by wearing their heart on their sleeve, so they prefer their mind to be their life guide. But the mind is fickle and influenced by past experiences and what it can see. It is influenced by current reality. However, emotions can’t be blocked completely, only dulled.

When you start being aware of how you are feeling and use these emotions as your guide, they become stronger. It is possible to attune yourself to being guided by emotions in such a way that even a subtle change can be noticed and lead quickly to a change in your mood. The only thing in life you have any control over is your own mood. You are the sole owner of your emotions and you are the person who controls your moods.

Aquarius – The Age Of Emotions

This world moved into the Age of Aquarius in the year 2000, and according to the ancient science of Numerology, the Age of Aquarius is the age of emotions, of feeling and of co-creating with the people around us. Each person is born with a unique set of numbers that are the result of adding their birth date and names together. There are nine single numbers and many combinations that are influenced by the mental, emotional and physical planes. During the last century, the 1900s, every person born had at least one number on the mental plane, signified by the number nine, and this gave many people a mental learning capacity.

During not only the next century, but the next millennium, only a few children will be born with numbers on the mental plane but all will have numbers on the emotional plane which is where the number two is situated. As the millennium progresses, it will become obvious in schools, that teaching children via their mental capacities will not be as effective as teaching them through their emotions. As every child born in this millennium has numbers on the emotional plane, it indicates they connect to others through emotions much more readily than past eras.

What Is A Mood Map?

Moods are an indicator of the emotion you are projecting for the world to see. A sad mood is but a glimmer of hope and a light of sadness, and a happy mood is a beacon that shines brightly in the darkness.

A Mood Map shows how you are traveling along your emotional path. I was sitting at a railroad station a few years back. This was a country station with no guard or ticket-box attendant. A teenage boy was also seated waiting for the train. I asked him where he was going, and he told me. Then I asked him if he knew how to read the railway schedule but he didn’t, so he wasn’t sure which train to catch. The schedule was behind him, so we used the time we were waiting for our train to familiarize him with the map. I remembered being his age once, lost in a big city with a map I didn’t know how to read. Nobody I asked knew either. It was a harrowing experience, and made me realize you can have a map but it’s useless, unless you know how to read it.

It would be to your advantage if you were to learn how to read your Emotional Mood Map. So, here goes. When your mood is happy, you are in the company of your Higher Self. When it’s not so chirpy, you have strayed a little further away. Taking an emotional detour to somewhere other than the place that is desired is OK. Surprisingly, being somewhere other than where you thought you wanted to be isn’t wrong at all, and nowhere is so far away that you can’t go back and find your desired track again. However, when your Mood Map is familiar, you have the advantage of always knowing where you are traveling. Then, if you find yourself off track somewhere, the error is easily corrected.

Knowing your path can be the difference between being afraid and being confident about where you are going.

Any pain felt by being off-track is only ever the distance between what you are feeling and what your Higher Self is feeling. If what you are feeling is a long way from what your Higher Self feels, then there is intense emotional discomfort. And when you experience discomfort, you get a clearer idea of what you want. When the emotion is a mild discomfort, the request for fulfillment is a whisper, but when you feel abject poverty the request for abundance becomes louder within you.

But remember! There is never a distance so far away from Source Energy that you can’t rejoin the path of your desires. Moods are merely indicators of the direction in which you are traveling, so when the path you walk down feels frustrating, this is your emotional indicator telling you to change paths by changing your mood.