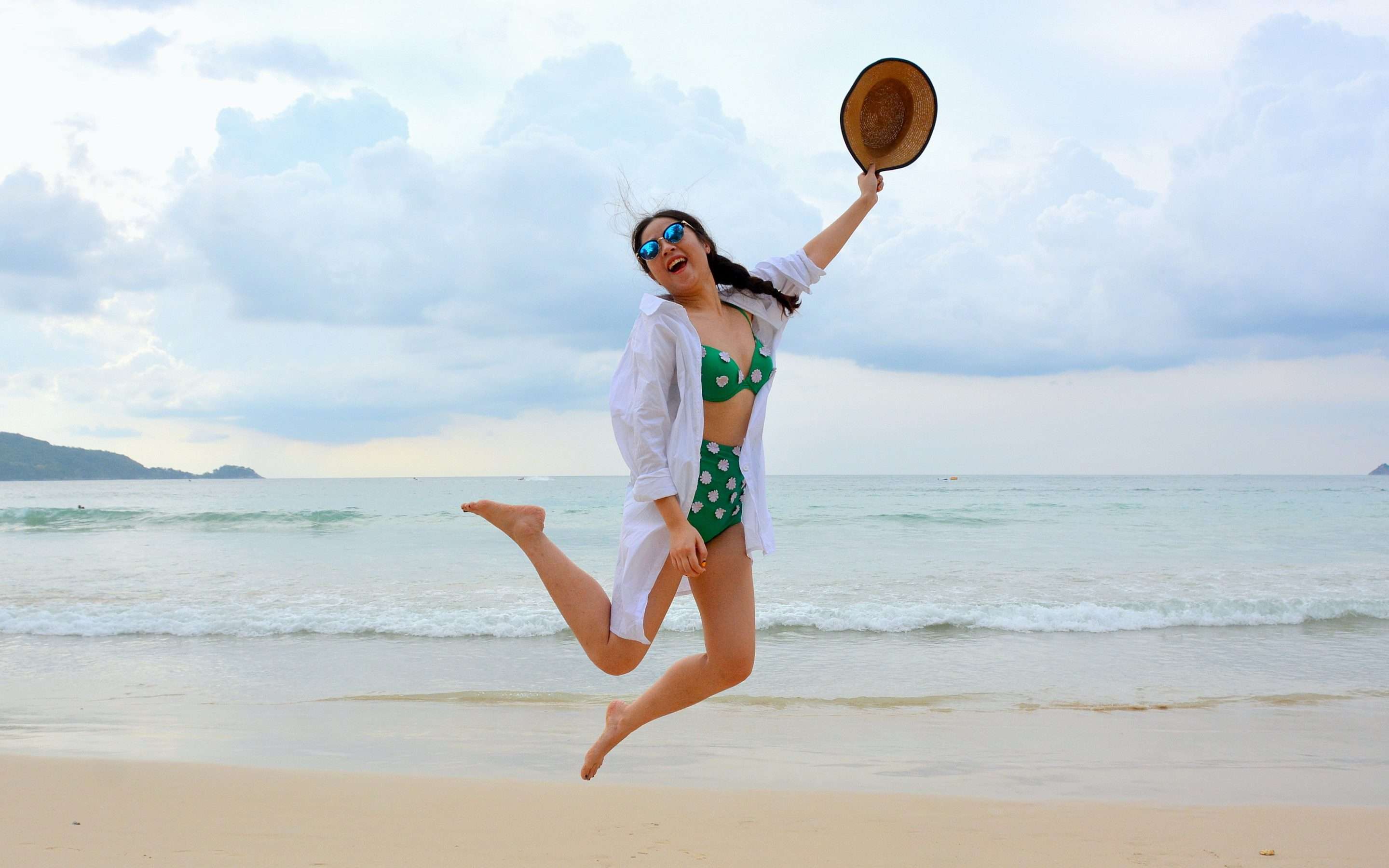 Your Attitude is your Demeanor in Life

It’s not how you present yourself to the world that defines you, but your reaction to what you notice. Attitude is your demeanor in life.

It is how you process what life has presented you with. This is a learned behavior that has been cultivated over many lifetimes. Attitude does not commence as an outward expression but an inward observation. Therefore, observing your thoughts is the key to understanding your own attitude towards life.

When I was a teenager, it was regularly endorsed by ‘those in authority’ that I had a bad attitude. Teachers, parents and non- significant others would exasperatedly conclude I had a bad attitude. Throughout my life, I had come to believe I had been born and was consequently stuck with an unfavorable attitude. What these supposedly well-meaning people never explained was that the affliction was changeable. (To be fair maybe they never knew it was a pattern and could be changed.) Having no idea it was a learned behavior that had been adopted, resentment became my frequent mood. Remembering the great relief in my early 20’s with a daughter and a divorce, that I could change this behavior, opened the world to me and I never looked back.

It’s Not Your Aptitude But Your Attitude, Which Determines Your Altitude.

Whatever you don’t like about yourself is changeable and change doesn’t cost a cent. It’s completely free! You may spend money on a book or become inspired at a seminar but all the best information in the world is useless unless you consciously choose to change. Just as attitude is an inward observation, change is an inner choice. Death and change are the only two certainties in life. Most people fear both, yet change can be fluid and as simple as making a choice.

Change is feared because of the perceived discomfort in the unknown as if controlling the future somehow makes it easier. When you’re aware things aren’t working out as you want there is much more discomfort in noticing more of the same, so change should be a blessing. Getting fired from a job you don’t like isn’t necessarily a conscious decision because the consequences of not having an income are not desirable but if you can move with the change rather than get stuck in fear, doors will open in a more welcome direction. Nothing needs to be done outwardly but much to be decided upon inwardly.

As a new path is chosen and habits of thought that are encouraging dominate, doors open to opportunities that until recently were hidden.